This is an extract from the scenario of the « Spiderman » ( 2002 ) movie. Peter is at home with his aunt and uncle.

Peter passes aunt May and takes a seat.

AUNT MAY: A boy your age should have a girlfriend.

PETER: Aunt May... She has a steady boyfriend.

AUNT MAY: Peter, any girl that's worth your attention is of course gonna have a boyfriend... But if
she really gets to know what you have to offer she'll... you get my drift?

BEN: Look, just leave him alone, okay. When he's ready for girls he'll be a holy terror (winks).
It's in the blood.

Lookit, how are you fixed for money, Pete? Maybe I can help you out a little.

PETER ( lying to them ): No, I'm alright. My scholarship covers almost everything, and I sell some photos here and there. Today my physics professor asked for some of my work. he wants to study my data. They might publish it in the science magazine. That'll bring me some money...

Question 1: Who are the characters? Where is the action taking place?

There are three characters, Peter Parker, a good student who is Spiderman, his aunt May and his uncle Ben.
The scene takes place in a dining room in the evening. Peter is a photographer who accepted a scholarship. They are about to have dinner.

Question 2: What does Peter's aunt wish for him?

Aunt May would like Peter to have a girlfriend, but Peter says that he loves a girl who
already has a steady boyfriend. Aunt May thinks Peter is too shy and should be more sociable and outgoing.

Question 3: What's is his uncle worried about?

His uncle is worried about Peter's money problems.

Question 4: What is Pete's situation?

Peter has to cope with money problems, he has difficulty making ends meet.

Question 5: What does he do to get money?

He sells photos, his scientific work is going to be published so he will get some money and we can deduce he is a brilliant student and a photographer.

Question 6: Whose financial help does he refuse and why?

He refuses his uncle's financial help, probably because he wants to provide for himself, to be financially independent. 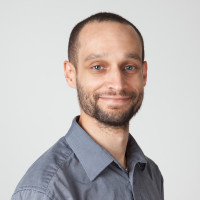 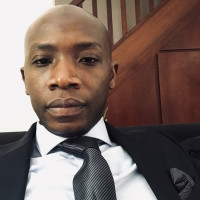 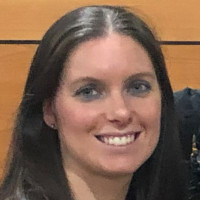 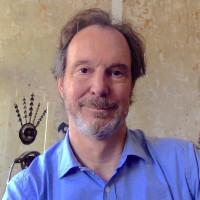 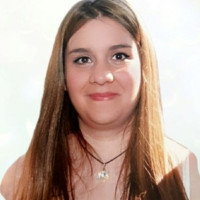 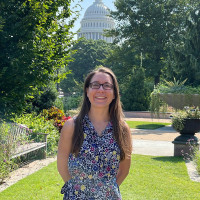 Superman is at home with his adoptive father and Alger, a friend of the family.

The knocking was repeated, more insistently.
Alger started to rise from his chair, but Mr. Kent shook his head.

Although Clark had finally dragged himself out of bed around half-past five that afternoon and came downstairs to sit with his father and Alger while they ate supper, he had gone directly back up to his room once the dishes were done and put away.

At last, they heard his heavy footsteps on the stairs.

Clark shuffled into the dining room stifling a yawn.
His shirttail dangled. His hair stuck out in fifty places.
He looked sulky and irritated.

Clark nodded, went to answer, pulled open the door, and discovered Willi Berg finishing a cigarette on the short back porch.

Clark opened the door wider, indicating the kitchen with a toss of his head.

Question 1: Who are the characters? Where and when is the scene taking place? Who is present?

The characters are: Mr. Kent who is Clark Kent's father (his foster parent), Clark Kent who is
Superman, Alger, a friend of the family, and Willi Berg a visitor.

The scene takes place on a farm, in the evening, around half past five pm.

Question 2: What feeling do you get about Clark? Describe his personality.

He looked sulky, he seems a bit lazy (idle) and not very sociable.

Question 3: What hints do you get from the text that he is not active, nor very energetic?

Clark Kent doesn't seem active because he sleeps until very late in the afternoon.
He's messy. Moreover, when his father calls him he answers very slowly.
To finish, his shorttail is dangling and his hair sticks out in fifty places which demonstrates his nonchalance.

Dr Alfred Richter, a millionnaire, is responsible for the death of fifty workers in the explosion of one of his armament factories. One hot july afernoon as he sat working at his...

...pour exprimer ses goûts, ses préférences, sa volonté, son attente... Father : I was talking to Ian this morning. I was saying I'd like him to help me decorate the kitchen....

When he was a baby, a very young boy, some people found him near an orphanage, in New York City. He was wrapped around an old coverage, he was shuddering and his forehead was cold...

A diary : A book in which you note daily events and experiences. A blog : An online di@ry. 1°) Write in the first person. 2°) Make short paragraphs. 3°) Use indirect speech....